WHY THE HYPE ABOUT READING? 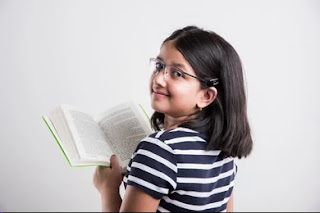 A reader lives a thousand lives before he dies. The man who never reads lives only once. – George R.R Martin.  Is this really true? Is reading that important? Wondering why parents and teachers encourage us to read a lot? I always had these thoughts dancing through my mind whenever anyone spoke about reading.  Often, we kids think reading is boring, not attractive, it’s too long or we have an image of grandma sitting with books and that’s precisely a few reasons why we don’t even give reading a chance. Reading has a lot more to offer than any other hobby. Reading helps us practice imagination by letting the words describe a certain image while the reader manipulates the picture in mind. When we start reading in such a way each book takes us to a new height of imagination.  In the famous Harry Potter series, J K Rowling uses the famous spell ALOHOMORA (The one that Hermione uses to unlock doors in the first book) to the doors of our imaginative minds and takes us into a world of advent
Post a Comment
Read more 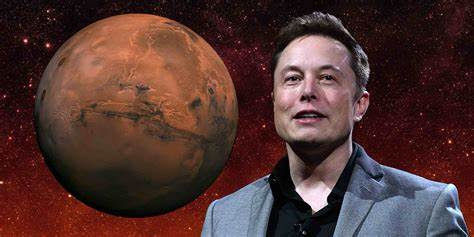 EARTH – the only planet that can sustain life. With the world developing at a rapid rate, our dwellings have also developed. Humans are spreading their wings of achievements in all fields and planets aren’t exempted. Mars is the next big thing. Human missions to Mars have been part of science fiction since the 1880s, and more broadly,  in fiction , Mars is a frequent target of exploration and settlement in books, graphic novels, and  films . The concept of a  Martian as something living on Mars is part of the fiction. Andy Weir's 2011 novel The Martian and its popular 2015 film adaptation were a successful hard science fiction take on the concept. Elon Musk the richest person in the world, was long convinced that for life to survive, humanity has to become a multiplanet species. However, he was dissatisfied with the great expense of rocket launchers. This pushed the billionaire to start Space Exploration Technologies (SpaceX) on 14 th March 2002. A space launch provider, and a
Post a Comment
Location: Thrissur, Kerala, India
Read more

The Story of the Great Nalanda University 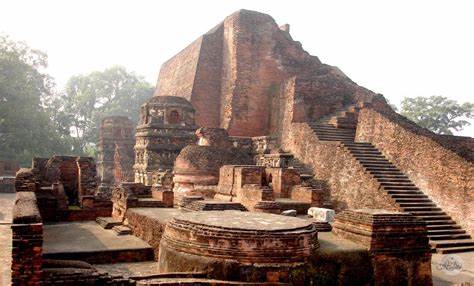 India is one of the leading contributors of international migrants with a whopping 32 million Indians settled in different parts of the world. The Indian diaspora is spread across all parts of the world. Ever wondered why Indians are in high demand globally??? The Indian education system is robust that delivers highly skilled individuals, hence they are in high demand, especially for highly skilled jobs. Some Indian universities are ranked among the top global universities. Indians are also believed to be hardworking and extremely reliable. But is this only the current scenario?   Throwback to the reigning period of  Kumaragupta I  of the Gupta dynasty in the 5th century CE. He, built Nalanda University to impart an excellent system of education to its students. Located in the primaeval Magadha region (modern  Rajgir ), which is about 90 kilometres from Patna towards the Southeast, it is the world’s oldest residential university i.e. the students and scholars who came from all
Post a Comment
Read more 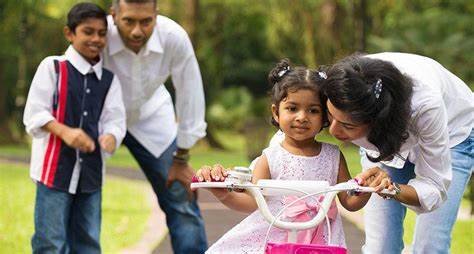 Here are 3 things that parents should understand to have a smooth relationship with their children 1. Respecting privacy Teenagers or even preteens requires privacy for obvious reason, especially while they are going through a transition. I would say many parents do understand that, but many don’t as well. Still, in 2022, I see tons of questions regarding parenting in my Quora account asking for “my 15-year-old son or daughter keeps their bedroom close even if I don’t allow them to. What should I do’’ honestly, I feel like answering, ‘just go back to your own teenage and find out the answer instead of asking here'. I have been way past that age and I had to struggle for my own privacy as well. I can clearly say that it is disgusting not to have that while someone is going through the transition. 2. Attachment with friends Some Parents like to control their children’s life. Even they find satisfaction in choosing who would their own children are going to talk with. They like to be
Post a Comment
Location: Valapad, Kerala 680567, India
Read more